The past six or seven days have been crazy.

First I had the immense pleasure of meeting many brilliant sketchers from Barcelona, and one from Sweden. Nina Johansson was commissioned to illustrate a book about the Sagrada Familia, and so Lapin organised a mini-sketchcrawl with shiembcn, Isaac Duenyas, Miguel Herranz, a guy who hasn't got a blog yet and whose name I'm afraid I don't remember but did some terrific drawings, and Sue Pownall... And I happened to join the sketchcrawl as I had already contacted Nina because I am a big fan of her work, and she invited me to join in as well! The day was super interesting and I had loads of fun talking with fellow sketchers and discussing both drawing techniques and subjects. I also attempted to draw the Sagrada Familia and good lord is it complicated! I've looked at the towers many times but it was only once I started paying true attention that I noticed the rhythm in the decorations and the proportions between them. Gaudi was onto something :-) 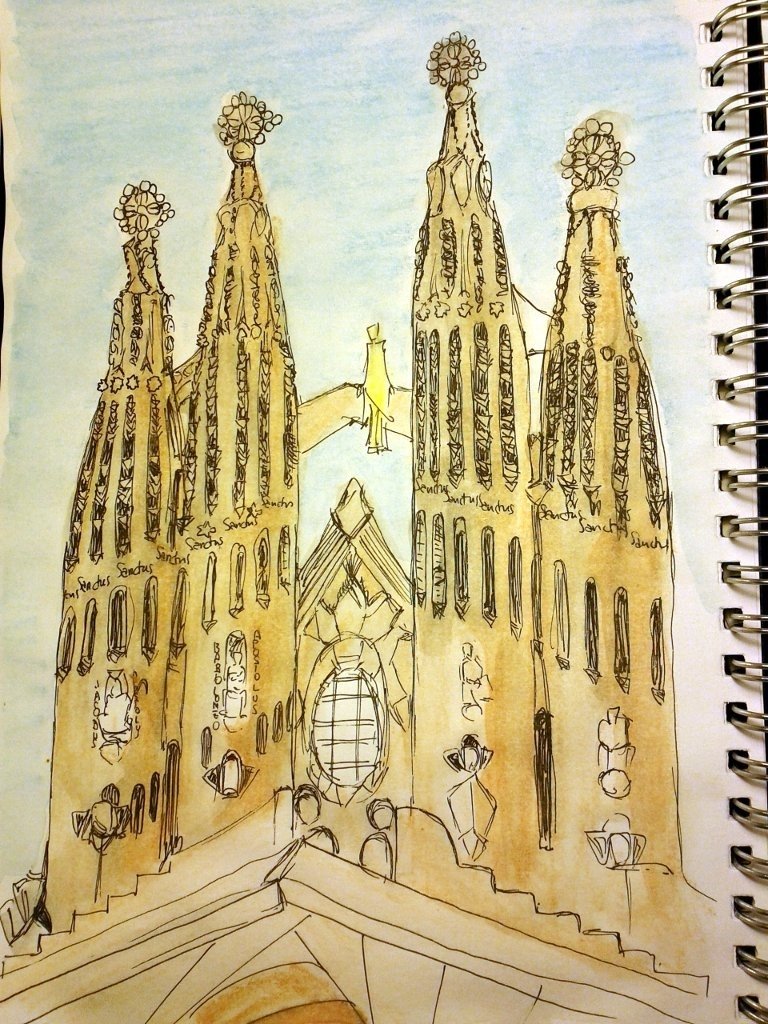 Then next day I was super focused on finishing something I had been working on. I intended to do something else, but instead I ended up with something completely unexpected and unrelated to what I was doing. As I am focused on finishing things this month, I decided I would follow along and finish it, and then go back to reconsider the initial project using a different approach. 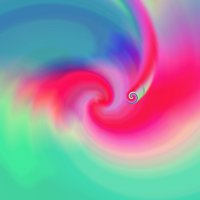 After that, I packed some clothes and slept a few hours in order to wake up early so we would travel to an small village (~150 inhabitants) nested under a mountain in interior Spain and sort of explore the area. Normally that place is pretty cold by nights, but this was in the midst of a killer heat wave that came from Africa, and the thermometer wouldn't go below 30ºC even by night, with temps going as high as 45ºC during the day. This made exploring a little bit hard.

At night we also had the chance to watch stars, as there's very little light pollution in the area. It was the first time I saw the Milky Way with my own bare eyes, real time and not in a screen, and I loved it! We also showed everybody Google Sky Map, and people loved it instantly-- it's such a fantastic app! I wish I had had it when I was a child.

I took the opportunity to squeeze a couple of watercolour sketches between visits and explorations. I even went a little bit crazy and splattered one of them, to represent random decay. As the weather was so hot and dry, the water dried out super quickly. Such a difference compared to the usual Barcelona's humid weather! 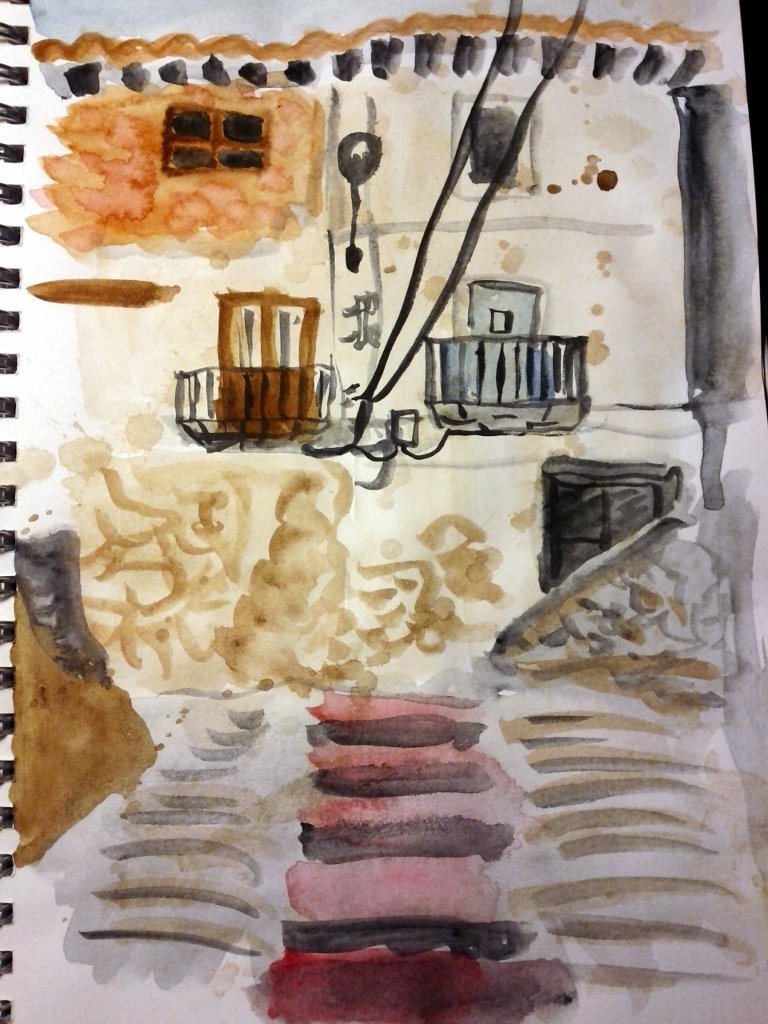 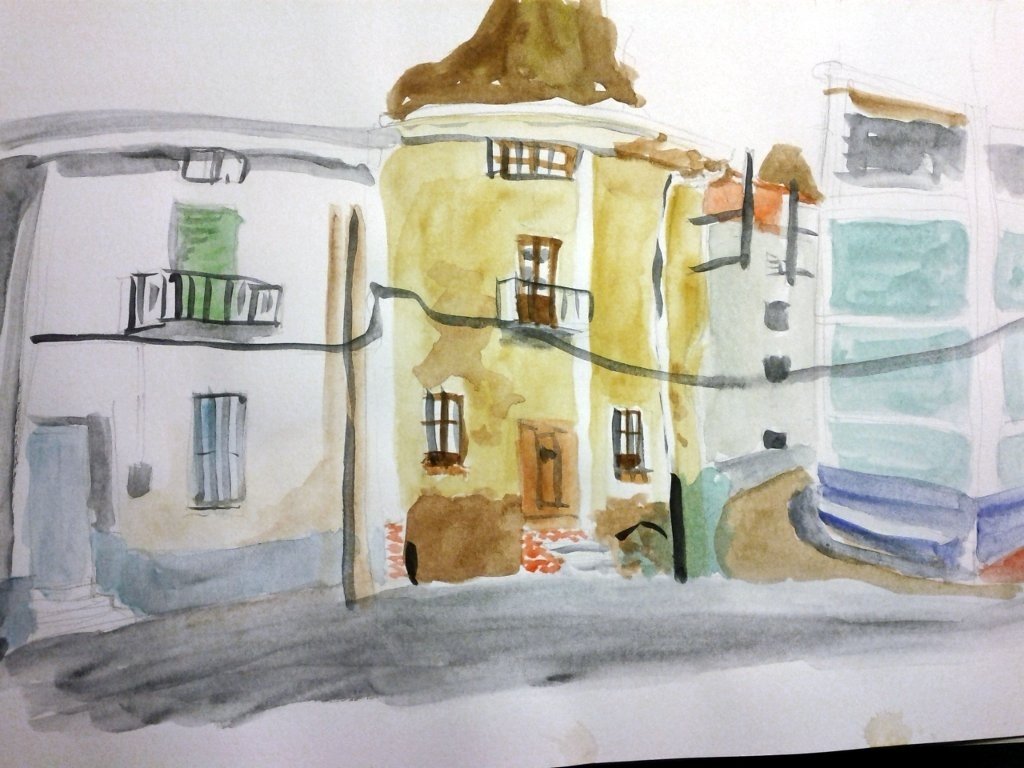 Back in Barcelona we were zombies for some days until we got proper rest, but now I'm back in track and I'm almost done with another project that was unfinished. Here's a sneak peek :-) 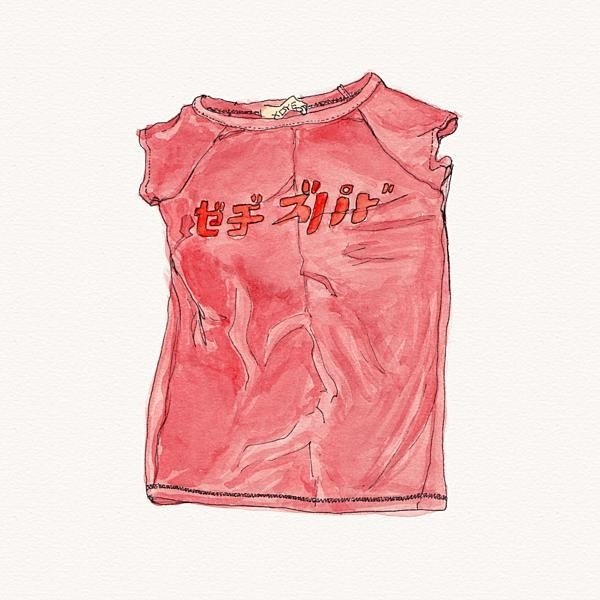